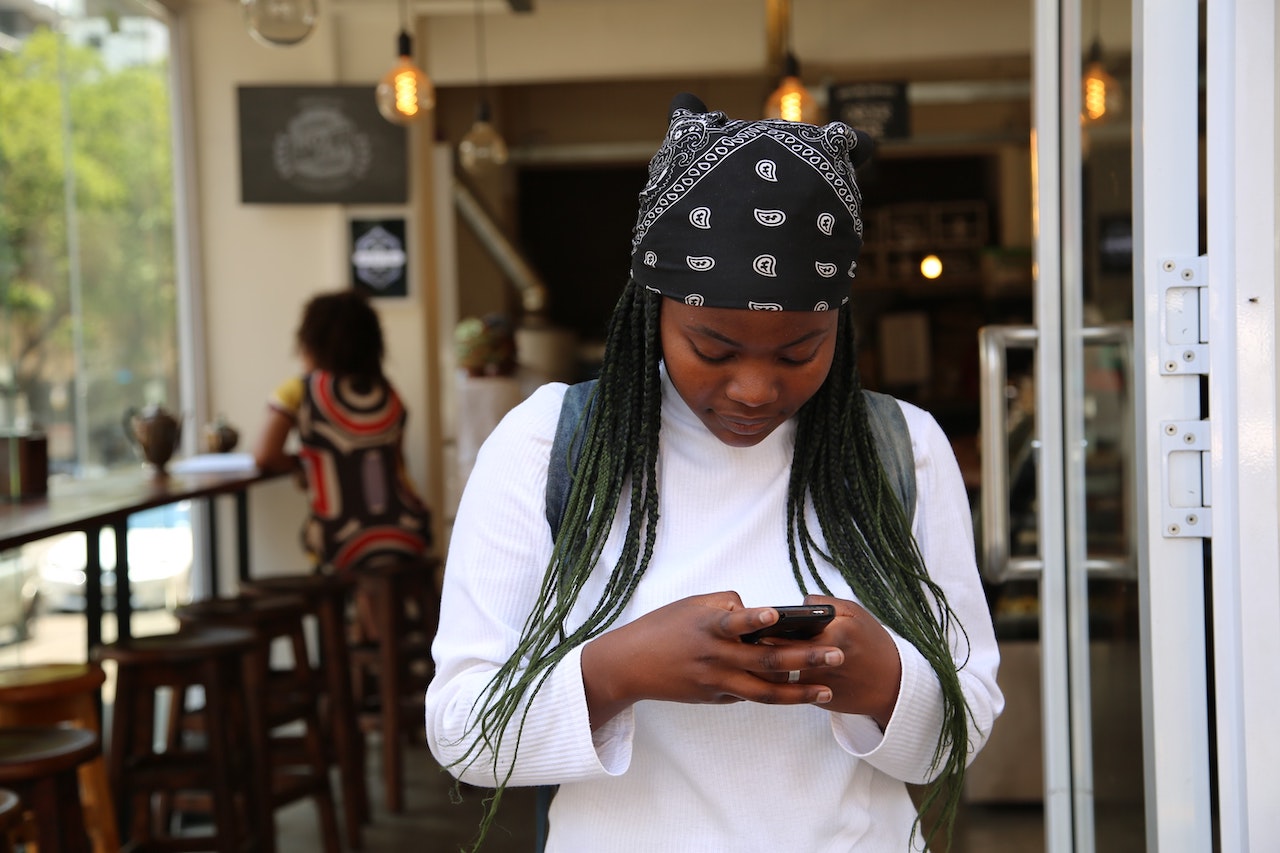 Work-arounds – why do we tolerate them?

I have had two experiences recently that left me scratching my head.  This summer I flew to London on Virgin Atlantic…a nice enough airline – for an airline.  As I was checking in, I was informed my carry-on was too heavy and I needed to remove some of the weight.  The counter person watched me take stuff out, move it to my checked bag and then proceeded to tell me my checked bag was too heavy.  As I was gearing up to express my frustration and fight over the baggage fee; the employee offered me an alternative.  I could take out the extra weight and put it into a Virgin Atlantic bag – supplied at no cost by the employee – thus solving the problem.  How absurd, I thought, but of course, I took the bag to avoid the fee.

Then last week, I visited my local Department of Motor Vehicles (DMV).  After waiting over three hours for service, I was told I needed additional paperwork to complete my transaction.  I was quite sad to think I had to return to another dreary, long wait until the clerk issued me a “blue pass” which allowed me to return to the DMV two days later and accelerate through the line.  While creating much of the wait for first-timers, my blue pass certainly solved my problem.  All this got me thinking about work-arounds.

Work-arounds in tech parlance are “temporary” solutions to software problems.  Something stops functioning and someone creates a solution that by-passes or “works around” the immediate problem so activity can resume.  While this takes care of the immediate pain, it doesn’t necessarily solve the systemic issue causing the system to break down.  Work-arounds are, by nature, quick fixes, designed to alleviate the immediate crisis and satisfy cranky users until, theoretically, a longer term system solution gets developed.  But once the immediate disaster is averted, often we forget about the systemic issues because we are on to the next urgent crisis so “work-arounds”, the supposedly temporary fixes, become the new normal.  Someone once told me that in technology, nothing is ever perfected and the need to speedily deploy products to a highly competitive, lightening quick marketplace has created a culture of “good enough” or in my words – acceptable mediocrity.

Buggy technology is the norm – as witnessed by the myriad of market blunders: Microsoft’s Vista operating system, iPhone 4’s antenna, Facebook’s security and Twitter’s data breach – to name just a recent few.   When customers express concerns about online use of personally identifiable data (PII) and other stuff like security for cloud computing it’s hard for me, a die-hard geek, to express an upbeat opinion without considering the potential issues surrounding them.  What exactly does “good enough” mean for these tools and technologies?   It scares me, and I really like this stuff.  So it is hardly surprising there is anxiety in the average user who is a bit removed from it but is getting pushed to use it for really personal things like online banking and medical care.

Workaround are endemic today.  Moving well beyond technology and seeping everywhere, like airlines and the DMV.  But are they really the best answer?  Are we so used to work-arounds that we have forgotten the benefit of creating elegant systems that function without Virgin Air bags and blue tickets?  In an age interested in driving maximum productivity out of the workforce, out of our technology, out of every corner of business, perhaps it’s time to start to examining the systemic issues that are the root cause of system crisis.  Then perhaps we can spend less money fixing problems and more money on new stuff that actually works.