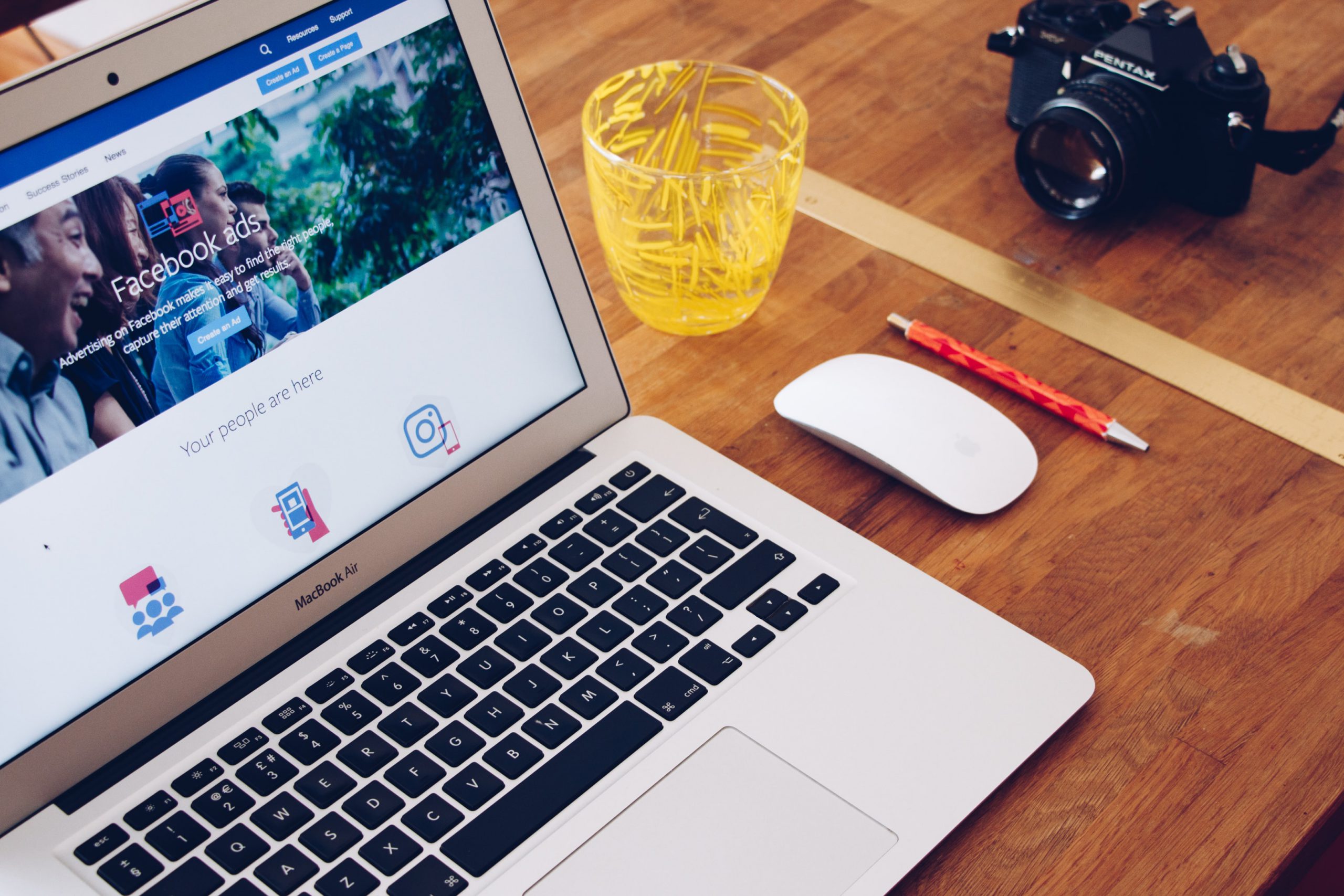 Social networking, data privacy and learning to live with risk

I read a disturbing article in the New York Times this weekend regarding the use of social networking to exact justice (or revenge?) on individuals. NPR’s On The Media also picked up the story. Dubbed “human-flesh search engines” or “renrou sousuo yinqing”, these tools of vigilante justice are tacitly overlooked, perhaps even encouraged, by the Chinese government and, in my mind, are an indicator of the worst possibilities for social networking in the future.

I suppose it was inevitable. Given the power of community and the sheer size of the social networking user base, bad things were bound to happen. But when a power vacuum exits, something always shifts to fill it. Not surprising, there is a growing tension between naturally collaborative social media users and governmental authorities that are responsible for providing a legal framework for public protection. An overwhelming conundrum, how to “manage” this new world? In the absence of a clear operating framework, individual governments (for good and for ill) are making it up as they go along.

In the US, freedom of speech trumps privacy concerns at least for the moment. Our system allows disparate opinions to exist (no matter how abhorrent) as part of our constitutional right to free speech. The data privacy conscious EU is taking a different decision. The Italian government took a stand this Feb when they convicted 3 Google executives (http://www.wired.com/epicenter/2010/02/google-executive-convicted-in-italy-for-downs-video/). The German government is also examining the issue (http://lawpundit.blogspot.com/2010/03/paranoid-on-privacy-legitimate-law.html). Meanwhile, the founders of Google have an equally compelling position: the Italian verdict “poses a crucial question for the freedom on which the internet is built.” Who’s right?

One can argue that the Twitter coverage of the Iran protests last summer is a clear indicator of the power of the medium. (The Iranian government obviously thought so since they are working hard to keep their citizens under wraps.) And there is a compelling case for the good deeds accomplished through social networking for Haiti and Chile in the wake of the recent earthquakes. But uploading videos showing children bullying another child is also powerful – powerful and just plain evil. How do we balance these opposing forces in this new world?

As all of us develop active online profiles, we become more visible in a very specific and personal way. Our cell phones track our physical locations, what we buy creates personal consumer data, our socializing reveals who we know. What we read, where we recreate, what we watch, to whom we communicate, how we do business, what games we play, the list goes on and on and on. And no one really knows who owns this data. Now I am not paranoid by nature….but as someone committed to this online economy, I am clear that my choice creates risk for me. And if the untested nature of the social media “economy” gives me hope and opens possibilities, human-flesh search engines definitely give me the willies.

Photo by Will Francis