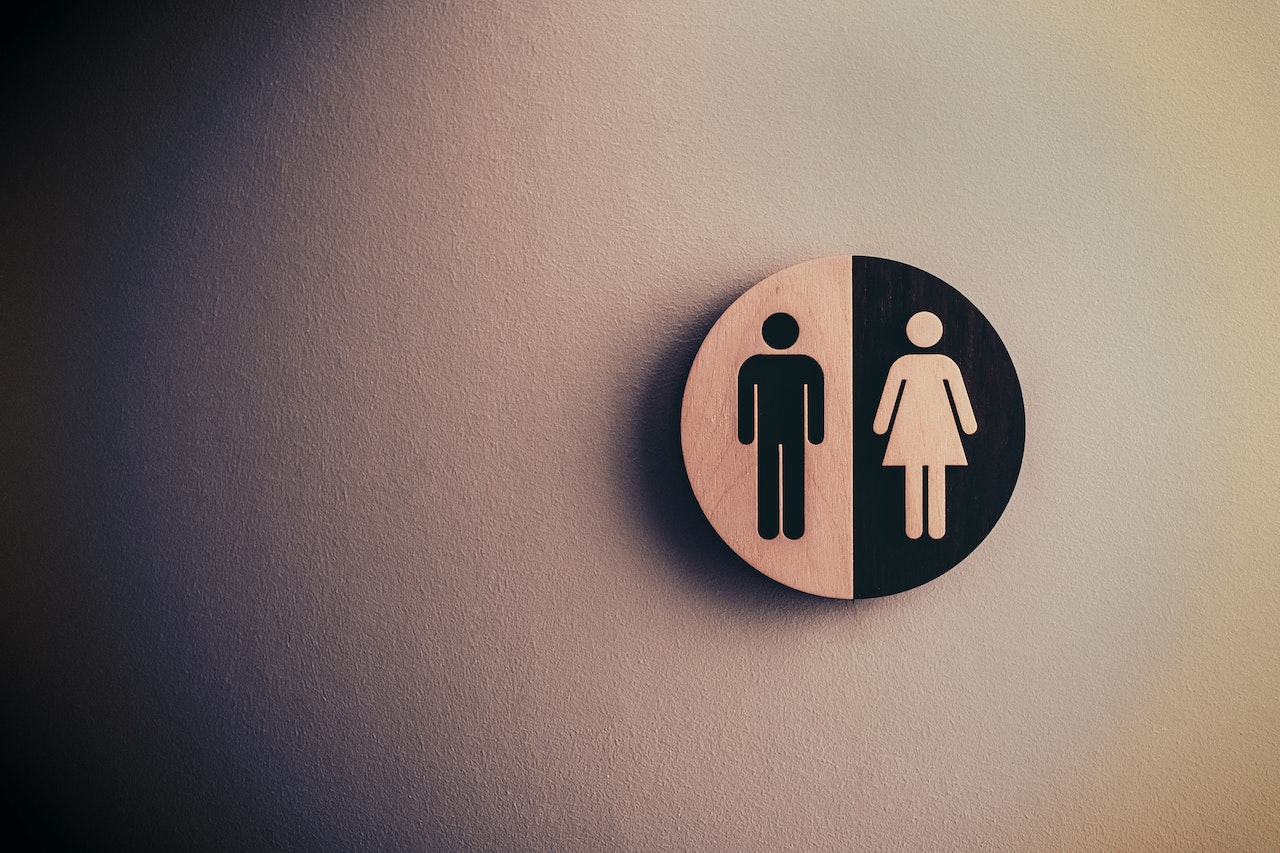 I spoke with many interesting, smart people last week who are struggling with the whole social media, virtual networking thing. These people are small business owners, consultants, corporate citizens and people in “transition” (the new PC term for professionals currently between jobs). They are men and women, mostly over 40 who are trying to understand this new trend. Every one of them expressed uneasiness about social media. They keep hearing about it, they feel they’re behind somehow and yet they are also very, very wary. Can’t really blame them – social media is a big game changer and it can seem pretty overwhelming at first.

I’ve written about this before – virtual connectivity does level the playing field. It presents unprecedented opportunities to people who are really effective “connectors”. Interesting personalities attract attention. Think of the really charismatic people in your communities. They naturally collect a crowd and that crowd is open to their influence. Now think 450M+ Facebook users, 60+M LinkedIn business people, 1B+ YouTube content viewers – translate that to a business context and figure out the business possibilities for charismatic personalities or appealing brands with influence online. Not surprising that so many people are talking about it.

But I think the anxiety I am hearing isn’t about a lack of awareness or a lack of interest. Social media is pretty visible and lots of people are taking notice. I believe people’s concerns have more to do with how this new technology highlights our discomfort with networking in general. And while it is true that technology intimidates many people, we use it to mask the real issue – networking requires us to put ourselves out there and risk rejection. Uncomfortable? You bet!

People generally can manage one-to-one contact with someone they don’t know well, either face-to-face or online. But think about it, how much do you enjoy walking into a room of people you don’t know (at a conference, an event or even a cocktail party)? People are often overwhelmed by crowds. Now take it online where you have to do something uncomfortable (networking) with extremely large groups of people you can’t see, living in places you have never been and do things you don’t necessarily understand. Liberating or terrifying – take your pick.

I think women have a bit of an advantage in this new world right now. Women are natural social connectors and social media gives them a mechanism to go global and stay in touch with friends and family spread out all over the world. I suspect this is why the largest growing social network user demographic is women 50+. I realize this is a gross generalization; there are many women who struggle as much as men. I also realize this is changing a bit as a younger generation (women and men) grows up (literally) online. But as a general rule, women do talk more to other women, women do recommend things to each other all the time, women do turn to each other when they need to solve problems and that’s what social networking is currently all about.

Ironically, this “social connector” skill may pose a problem for women in the long run and return the advantage to the guys. Men are fundamentally better at using their networks for business, women, not so much. If men can get past some of their fears about working virtually and bring their business orientation to social networking venues, they may see better business results. Unless women leverage their natural strengths while they develop the business savvy to capitalize on these market opportunities, they may lose out in the long run. The social networking economy is forming and eventually it will mature. The people who learn how to successful navigate this new context will have an advantage. At the moment, it’s anyone’s game to win and it’s anyone’s game to lose.