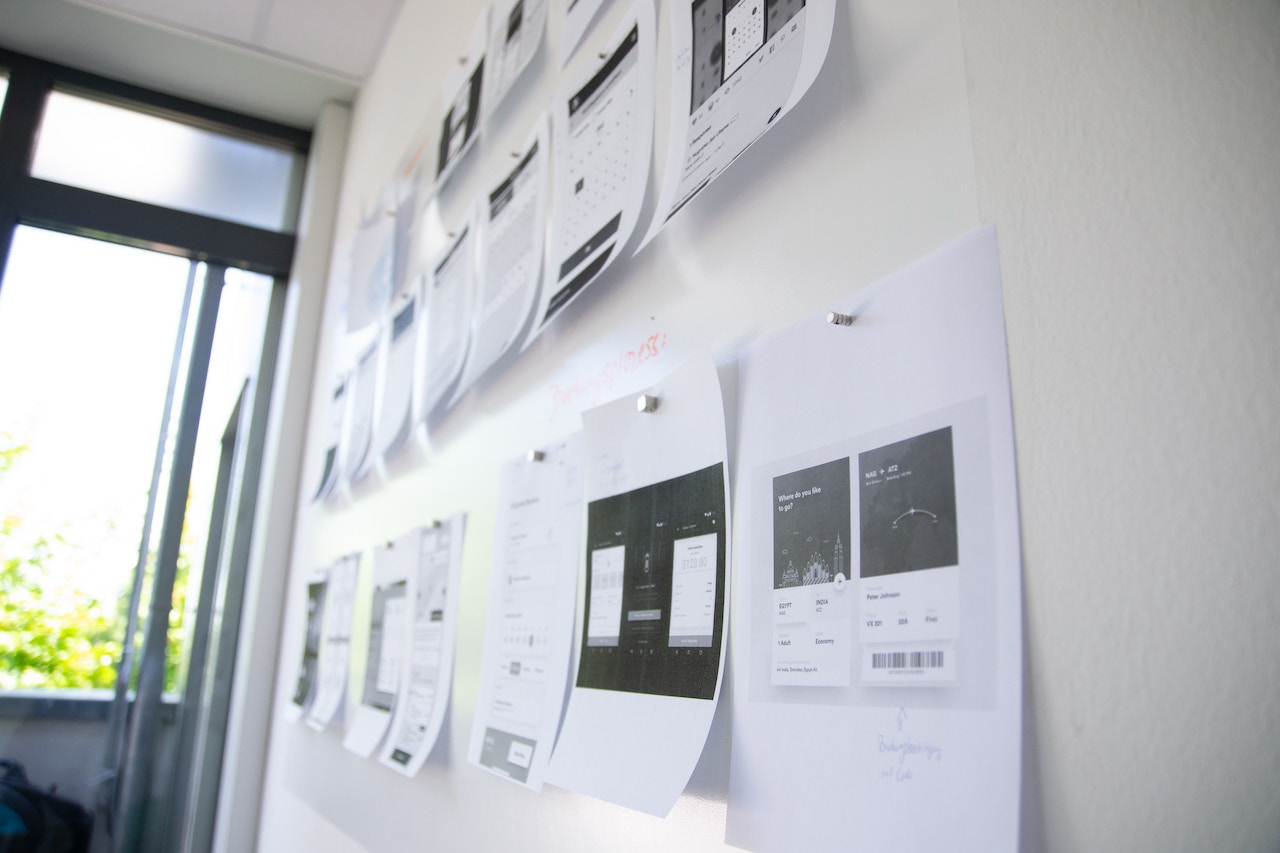 Virtual offices are the workplace of tomorrow. In the past, people in the office had to sit next to each other in small cubicles with very limited space and privacy during their daily grind. Nowadays, technology has reshaped the modern workplace so much so that people from different continents can work together in the same, virtual, office. However, this new working environment has created a multitude of problems for managers as it’s increasingly difficult to optimize the remote team’s business processes due to huge spatial gaps between co-workers. Nevertheless, these too can be overcome with a few simple managerial tricks. Keep on reading to find out which ones they are.

It’s easy to get carried away talking about the latest fashion trends and celebrity gossip when you bump into your colleague behind the water cooler. In a virtual office, it’s a completely different story as you can’t randomly bump into someone so easily. Hence, co-workers don’t get the opportunity to talk to one another as often. This is why keeping a constant Skype chatroom open is such a great idea, and not only for business interaction but also for sharing work unrelated banter and funny cat pictures. Although allowing people to use a channel for procrastination might sound counterproductive, the flow of communication will be much faster, and people won’t hesitate to ask questions even if the majority of the chat is not work-related. What’s more, real-time communication shouldn’t be the only communication channel available as useful info often gets buried by the chat itself. For this reason, emails and project management tools should also be on the menu as they’re generally better at archiving and displaying important conversations than live chat is.

Even though you may provide people with a clear-cut communication channel, there’s still no guarantee that they’ll actually use it; and why should they if their co-workers are a bunch of strangers?  In real offices, people don’t just work together but they also hang out with one another especially so during lunch breaks and while they’re commuting to and from work. Therefore, setting up a specific day each week, for example, a Wednesday evening, for virtual hangouts will create a stronger bond between co-workers and increase their mutual cooperation. This way they’ll get the sense that the colleague they’re working with are actually in the same room and not miles away. Free tools such as Google Hangouts or Skype, for video calls, are extremely easy to use and maintain. In addition, GoToMeeting is the king of conferencing software used for both professional and casual meetings, whichever suit your business’ needs.

A strong leader for a strong team

Some managers feel a need to be looking over the shoulders of their team. Of course, it isn’t possible with a virtual team.  Don’t feel threatened by a lack of physical presence. Rather than compensating by being a micromanager,  build trust by giving those you manage tasks and assignments and letting them get the work done. It’s about becoming a great leader as well as a great manager.  It can be beneficial to acquire an advanced diploma of management as an opportunity to hone managerial skills and gain some additional experience in the process. Instead of being the weakest link, be the person who carries the whole team and as such lead by example. You know what they say: a team is as strong as its leader.

Tools of the trade

Organizing a group of people within the same room is difficult, and organizing the same over vast distances is even more so. Luckily for managers and team leaders, there’s a plethora of project management tools and cloud-based software available. For example, Slack brings life to the virtual office with its many chatroom features, allowing co-workers to effectively communicate with one another. Trello, on the other hand, is excellent for monitoring the overall project with to-do lists and cards to ensure everyone stays on track. Google Docs and Google Sheets also have greatly simplified the workflow by allowing everyone to access and edit the same file real-time over the internet. Similarly, GitHub is used by developers to share and distribute the source code. Moreover, cloud storage software such as Dropbox enables remote file storage that can be quickly accessed from anywhere by any team member at any time. Finally, TeamViewer allows co-workers to view each other’s monitors remotely in the case they require some IT support due to some technical issues.

Don’t let your remote workers be “out of sight, out of mind”. Instead, listen to what they have to say by requesting monthly feedback from them to know exactly what’s on their mind. This can be done in the form of reports or live over a Skype meeting, for example. What’s important is that you mark down all the important things inside an excel spreadsheet so each month you can go back to it and see whether things have improved or not. Of course, reports, emails, and online feedback can only tell you so much. Instead, despite being somewhat expensive and time-consuming, organizing some one-on-ones with your remote workers will paint a much better picture of what’s going on beneath the surface.

To sum up, having a well-connected team with a strong, experienced, leader using only the latest technological tools will ensure that business processes are working at peak efficiency within your remote team.

David Webb is a Sydney-based business consultant and an online marketing analyst and a senior editor at Bizzmarkblog.com.