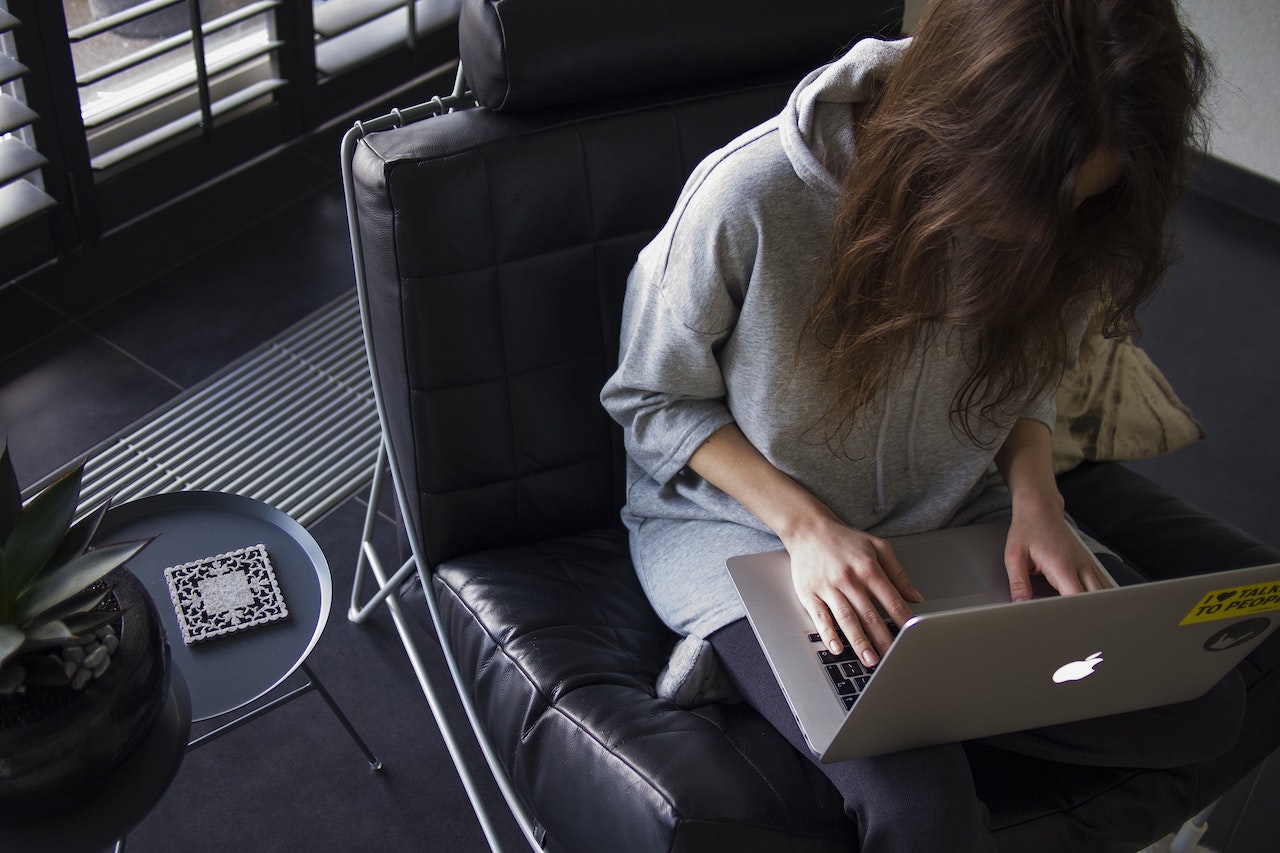 Making a strong business case for working from home

Many bosses in large corporations are very suspicious of professionals working outside their office (particularly bosses that have always worked in offices themselves). If working from home fits your lifestyle, creating a strong business case to convince a skeptic requires a bit of forethought and an ironclad value proposition. We spoke with Aida C. to find out how she convinced her boss to let her work from a distance.

Aida worked for a large financial services company as a project manager. Typically she managed 8 or more projects at one time. Although she had managed “virtual/remote teams” for years, Aida worked for a conservative, traditional boss with a tendency for micromanaging and a need to “see” his employees physically working in their Connecticut offices. There was little she could do to convince him she could be trusted to work from home. Luckily three things happened that shifted things for Aida, giving her an unexpected opportunity –her company executives started talking about remote work as a viable alternative, she got a new boss and she got engaged to a great guy living in North Carolina.

When Aida said yes to her fiancé and agreed to move to NC to live; her first thought was she was going to have to leave her company. But Aida loved her job; she was really good at it, so she was reluctant to give up her position just because of a location issue. She wanted an alternative. Her company had just started to explore remote work – but out of 10,000 employees only 700 worked outside the offices so while there was a precedent, the program was in its early stages. Luckily, Aida’s new boss was very familiar with managing remote employees so Aida assumed there would be less resistance to the idea. But Aida also knew she was going to be an outlier as her group had always been based together in a single location – so she thought carefully about her value proposition before she talked with her boss.

Building a convincing case: identifying your strengths and your weaknesses

Aida’s first step was to take stock of her strengths. She had a lot going for her.

Aida knew her strengths carried weight but there still might be objections to address. In addition to her strengths, Aida also assessed other factors she felt would impact her career long term. She wanted to address them up front so any plan included a clear career plan that matched Aida’s professional goals. These included:

As Aida’s new boss (we’ll call her, Jane) had plenty of experience with remote teams, she wasn’t intimidated by the idea of Aida’s move. Jane had an innate trust that the process could work. Jane was a great delegator and a very strong communicator – she set up weekly touch points with Aida to set expectations and keep things on track. In addition, on the spot coaching and lots of open, direct communication was a key factor. To keep Aida “visible”, Jane required Aida to travel back to the office for 3 days a month initially. This allowed Aida to maintain her thriving network as she used her time in the office strategically to renew those relationships. To-date, Aida has experienced little change in these relationships, if anything, the distance made her more conscious about deliberately reaching out to keep in touch. Aida achieved the best possible outcome – a new life with her new husband, continued success at work and a more flexibility schedule with a reduced commute.

What’s your story? Have you ever made a case for remote work with your boss? How did you make your case and how did things turn out for you?