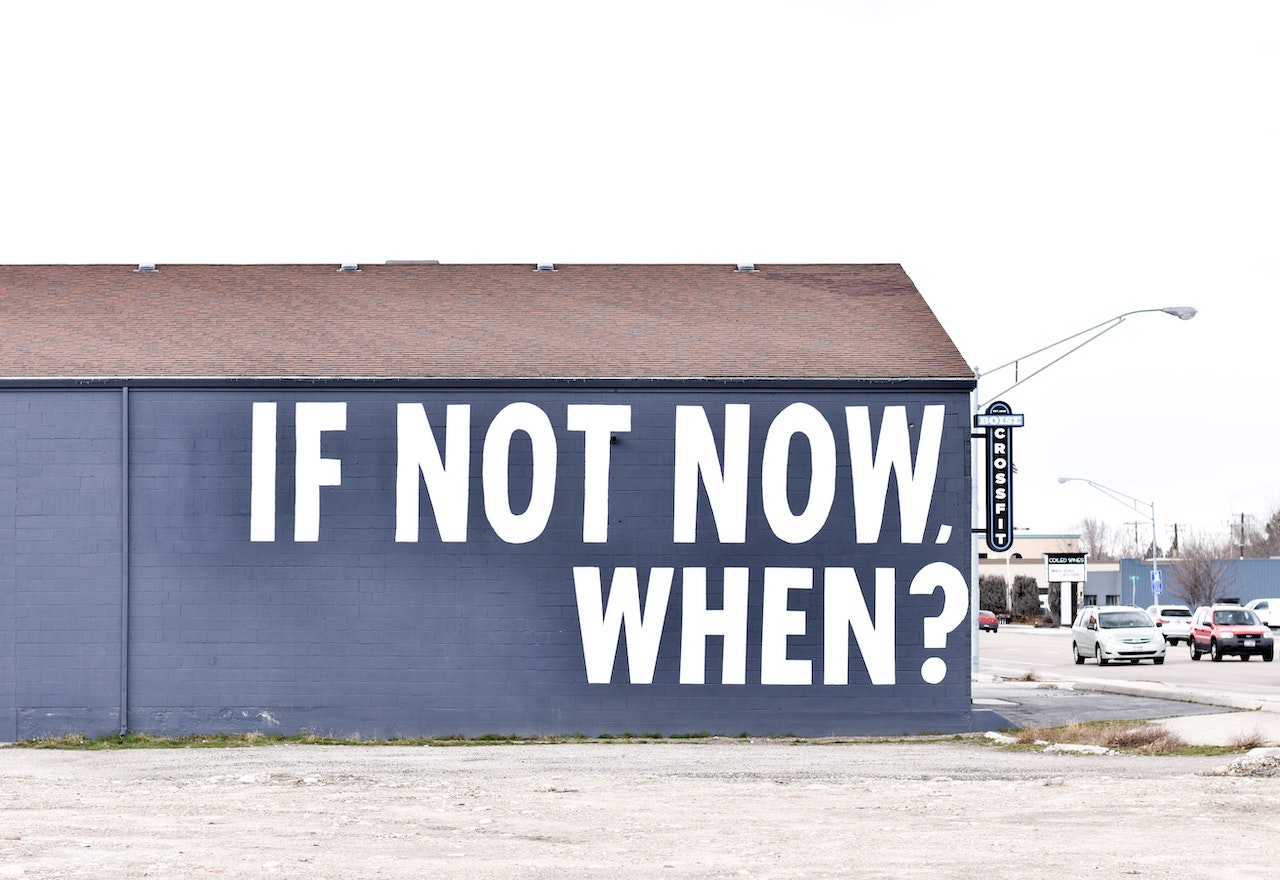 Listen Up – Change is a Smart Business Strategy

I spend a lot of time speaking with business folks about change. Not surprising really given it’s my business and the general state of the world today is forcing everyone to contend with it. But under any circumstances, whether we like to acknowledge it or not, change is a constant. Convincing people to change (and make no mistake…you need buy-in if you wish a change effort to succeed) requires more listening than action. Listening is an under-utilized skill and when you are a change agent, you ignore it at your peril.

No one likes being told what to do. Can’t really blame them there – being ordered about is no fun. But to implement a change you have to motivate people to action, so how do you do it without creating resentment and silent saboteurs? A little deliberate planning and a few common sense steps go a long way.

1. Take time to get to know your audience. Seems like a no-brainer and yet when you don’t have much time it gets easy to skip this step. This is also perceived as such a “squishy” step that it gets pooh-poohed as unnecessary. Be assured, you will be sorry if you don’t. I once watched in awe as a pretty smart guy destroy his professional credibility and a major change effort because he neglected to take his audience’s perspective into account (the whole sad event lasted approximately 10 minutes and undermined months worth of work). Take the time at the beginning to think things through if you want to avoid that sorry fate. The effort and expense you save in the long run with repay your upfront effort exponentially. Do-over’s are costly (for a budget and an organization’s productivity) and change efforts that go badly have ripple effects that compound over time and can get pretty ugly.

2. Don’t under estimate the value of a well thought out strategy plan. I realize better than most that the word strategy is over used and often misunderstood. Also, the majority of people I work with are “doers”…they hate planning, they want to get right to action immediately. It’s the “shoot, ready, aim” theory. Shoot enough stuff and maybe something will hit the target. Mostly it wastes a lot of resources and generally makes the implementation team look pretty foolish. And the funny, sad thing is everyone can see it happening and they do it anyway. Planning doesn’t have to take a long time if you approach it deliberately and the benefits over the long run make it worth the effort.

3. Recruit an advanced guard to carry the message and give you the data you need. I was once involved with a major change effort during a merger. The two companies had diametrically opposed cultures and they hated each other (no exaggeration). It was my mandate to bring the teams closer so they could work together more effectively. I didn’t have a ton of time and while I had a budget, it wasn’t unlimited. I knew I had one shot since these guys were looking for ways to undermine any effort, so I recruited respected members of both groups brought them together for a “strategy summit” and asked for their help. I know this sounds simplistic, but giving them a voice and making them work together got them engaged. I chose carefully so these personalities were inclined to be pretty reasonable people. They went back home carrying a positive message to others. I also consulted them regularly so they gave me meaningful data on our progress and helpful suggestions that I implemented. In return, I made sure they were positively recognized by their managers and corporate executives – it was a productive win-win for everyone.

4. Listen, listen, listen, then listen some more. During any change effort, data is available all around you. Listening is an important skill; if you don’t do it all the time during a change effort you are really missing the boat. Check your ego at the door and be prepared to adjust your plan according to what the data tells you. Play ostrich at your own peril. No matter how bad the data looks, acknowledge it and adjust quickly before things get worse. I once had a standing nightly conference call with a friend and colleague of mine from Australia. We continued talking nightly for a full 6 months during a very difficult Oracle deployment. We gave each other lots and lots of data that helped us adjust according to the reaction of the end users of the system. This approach helped motivate the global finance team to adopt the new system with minimum disruption. That nightly call saved everyone a lot of headaches and the company lots of money. It also made my colleague and me lifelong friends (a very nice side benefit).

5. Don’t try to convert everyone. You don’t need to convert everyone, just a critical mass. Just like UTube videos that go viral, once an idea gains momentum, naysayers get drowned out. And even hard core dissenters get cautiously engaged when everyone is doing it. Also, at a certain point, if the majority has turned the corner, those stubborn hold outs become visible outliers – they start to look unreasonable and their local groups start to apply pressure to push them to conform.

People are never going to enjoy change. It’s uncomfortable and makes everyone’s life harder before benefit is realized. But most reasonable people can tolerate change if they understand it and it makes sense. Listening helps you gauge the level of discomfort and the level of willingness to adopt the changes proposed. If you don’t listen, you are flying blind – not a good formula for success by any measure.