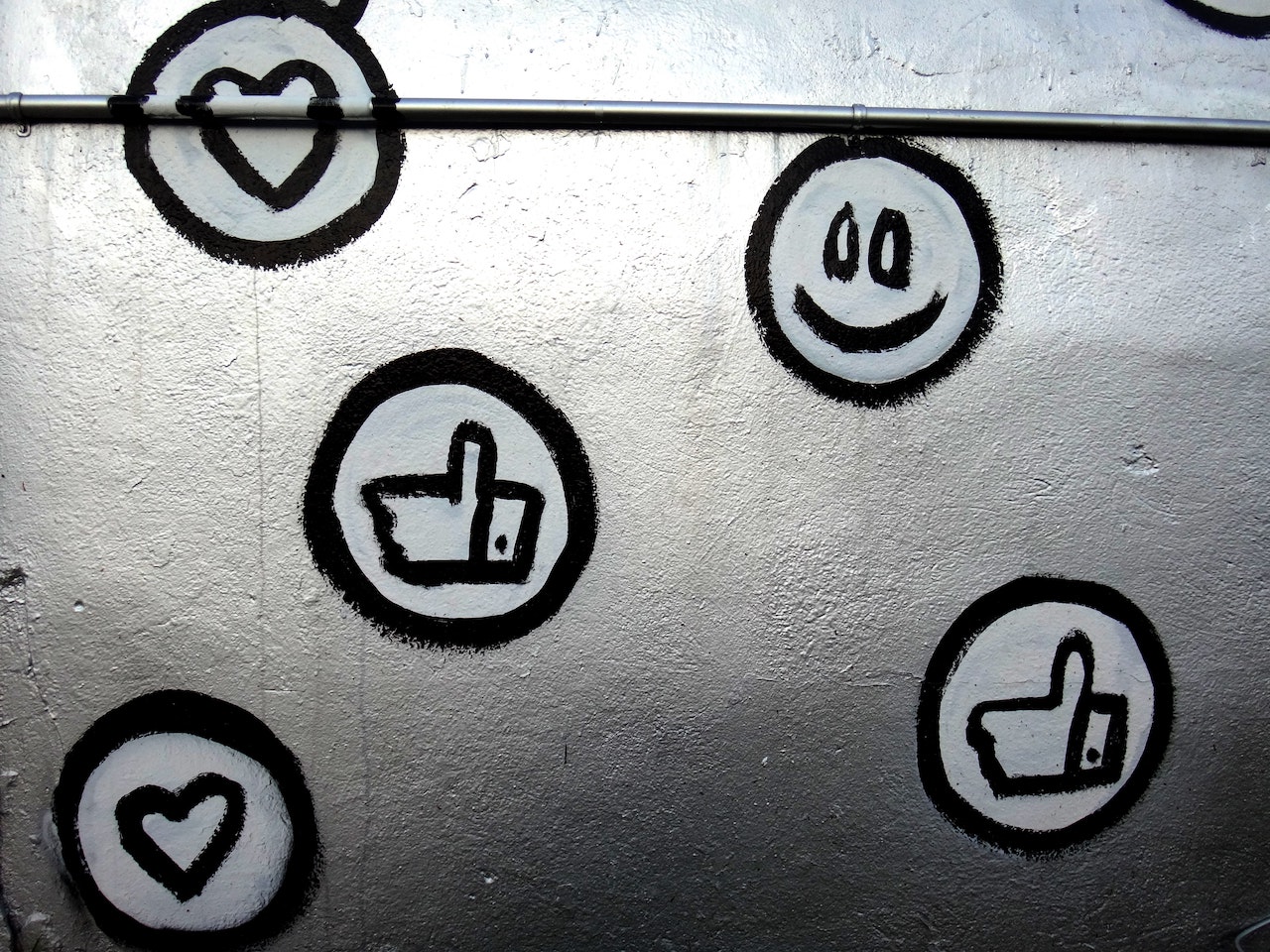 Twitter is one of the most important social media channel in United States with over 140 million active users.  Weibo is considered as twitter’s equivalence in China. There are several Chinese micro-blogging websites. Sina Weibo is the most popular one among them.

Unlike Twitter, Sina Weibo, which was launched in 2009, is not the first mover in this field. However, it boosted its users’ numbers in the past three years. According to China Economic Weekly, Sina Weibo has more than 300 million registered users as of February 2012, which accounted for almost 60% of the scale of Chinese netizens. It is also the website with the largest growth.

140 characters means lots of difference in Chinese and English

Similar to twitter, Sina Weibo also has the limit of 140 characters. Yet, it makes a lot of differences. A character in Chinese, like a word in English, has its meaning. 140 characters written together means lots of stuff. However, in English, each word consists of several characters. 140-character limits the expression of ideas. Therefore, you cannot write long sentences to express complicated ideas on twitter. According to the latest research published in Economist, Chinese is ideal for micro-blogging. I think that it is one of the main reasons that micro-blogging (Weibo) is so popular in China.

Twitters’ users are mainly people in the media field. While 60% of users of Sina Weibo are young people who would like to connect with friends online and get the latest information through a convenient channel. Their ages are around 20-30. They live in urban area where the internet penetration rate is competitively higher than the rural area.

Sina Weibo has the ambition to be an integrated social media sites. It has many new features that Twitter does not have. To some extent, Sina Weibo integrated functions of Twitter and Facebook. For example, users can upload video and audio directly. Sina Weibo offers online chat function for users. It is very convenient, especially for mobile users.  Sina Weibo also provides online game platform and other third party apps.

According to the new report of China Internet Network Information Center, there are about 356 million netizens who use smartphones. The rate that people use mobile Weibo has increased by 23% in 2011. The rising of mobile market contributes to the development of Weibo in China.