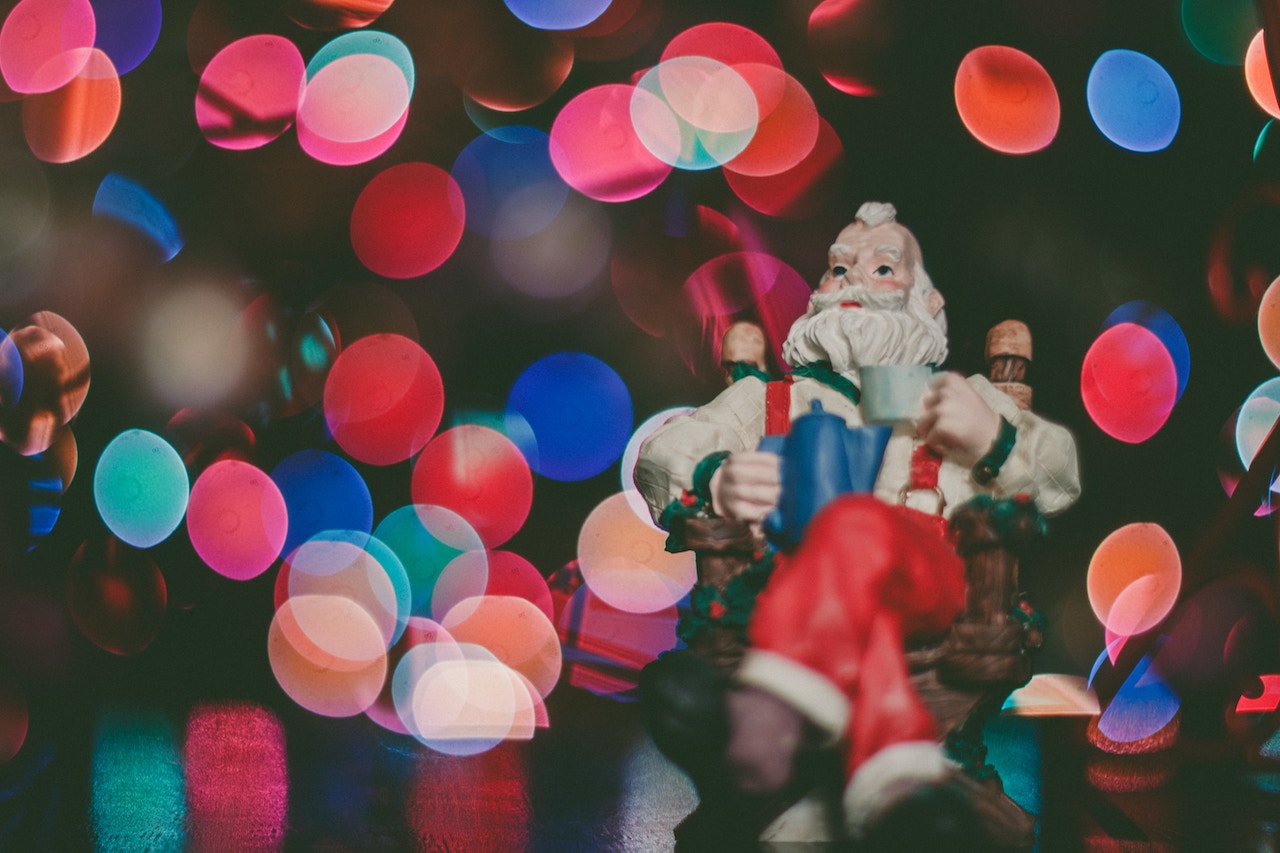 I’ve been a good remote worker this year, really I have! I’ve scheduled my days, kept in touch with my colleagues, and used that app that turns off social media when I’m supposed to be focused on a project. I even organized a virtual lunch with my colleagues.

So, I am hoping you will take a look at this list and help out this remote pro who is trying to do a traditional job in a less traditional way.

First I would really like more day in my day. Could you somehow slip in a couple extra hours so I could get everything done? I know that defies the laws of physics, but you do manage to around the world in one night and down all those chimneys while eating all those cookies!

If I can’t get more time, then I want a really good system for keeping things straight and setting priorities. And I want the people on my team to let me know when they’re around so I can reach them when I need to.

I’d like a sign for my door that explains to my mother, and the neighbor and my best friend from high school that being home doesn’t mean being available! This is not vacation time. It’s work time. I don’t have a commute, but I have a real job and real responsibilities with very real deadlines. If I don’t do the work now, I will have to do it later and I’ve already got plans for later.

Do you think you could bring my neighbor a rake? It sounds like his leaf blower is in the next room. It’s not as bad as the loud talker I used to sit next to in the office, but I’ve still forgotten what I was writing three times. Maybe a nice set of noise-canceling headphones would be more practical.

Could give my colleague a telephone? I’d really like a call now and then. Emails are wonderful, Slack is awesome, but I really want to hear a human voice.

And while you’re at it, could you set up a meeting with my manager? I think the headquarters is still standing, the checks have been coming in, but I’d really like to know if I should still be using the folder labeled 2017 now that it’s nearly 2019.

I know this isn’t really your department, Santa, but I’d like a promotion. It’s not that I didn’t love what I was doing when I started, but I’ve been doing it for a while now and I’d really like to take on more responsibility. I’ve got a career to think about, after all.

Some nice looking comfy clothes would be great too. Nothing too fancy, I don’t have to show up in the office, but it would be good for my mental state of mind to get out of the sweats. Plus, I’d like to be at least a little presentable on camera. So maybe just some nice shirts will be enough.

And how about a new chair? The one I have adjusted downward one day and stayed there. It’s only a few inches too short, but I’ve worn out the phone book I’ve been sitting on, and it’s hard to get a replacement these days.

And finally, I’d love a fruitcake. I know that’s sort of an unusual request, but I kinda’ miss the piles of office holiday baked goods.