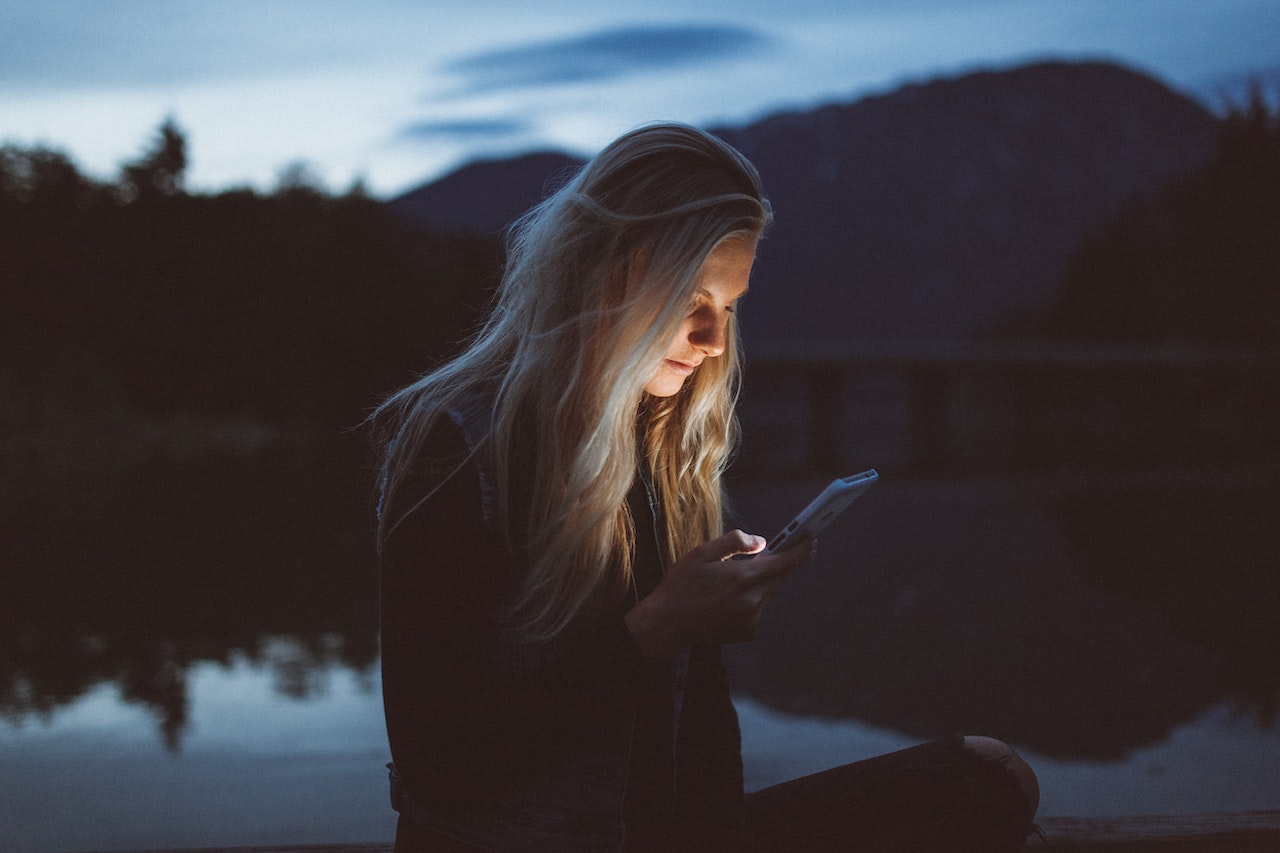 Confessions of a certain age: fascination and fear of social networking

Alright, I’ll admit it, I was never a gamer. I was too busy sailing or running or cooking or biking or doing most anything physical (I have a hard time sitting still). As I got a bit (dare I say it?) older, I was very busy with my job. I was so busy doing things that gaming was never part of my life the way it was for my nephews, Ben and Rich. These guys were hard core World of Warcraft dudes with sexy avatars and a language that appeared rather foreign to me. I watched them play their games with zeal and energy. They wore the t-shirts, bobbed to their i-pods and did battle while they texted and IM’ed each other from across the room. It was an illuminating moment for me when Rich, then 15, complained with great disdain that one of his friends was taking too long to answer him the “old fashioned” way (via email). Gave me pause – I thought to myself, am I that ancient? Can you imagine?

I absolutely adore my nephews – they are really great guys. As an aunt, I have had the privilege of their company long after they stopped hanging with other adults. Aunt-status makes me cooler longer I suppose. It also gives me sway with teenagers reluctant to be seen in public with other adults of a parental nature. My nephews have allowed me to accompany them to concerts (Ben and I spent one night in a mosh pit together), they have followed me up mountains, sailed out on blue water and on and on and on. I have made them eat weird foods, go to museums, travel to new places and try new stuff and in exchange they shared their world with me. But in the end, watching them game was different than participating and it’s the participation that helped them tremendously in so many ways. As a result, their relationship with computers and other technical gadgets, and their communication channels were much, much different – much more intimate and faster-paced – than mine.

You may be wondering why the confession, what does this have to do with collaboration and social media. And while I am not advocating for “gaming” vs. physical exercise per se (I think you need both for a healthy life), I see the clear fluency my nephews have acquired in the virtual space and I am glad for them. I’ve always loved technology. Computers have made my life easier and the potential business uses have always appealed to me. But much of my orientation has been business-based and more clinical. There was a clear separation between my business dealings and my personal stuff, an unspoken demarcation line between the two. That was my orientation and that’s where I played. And while I was fascinated with the cool new tools, I was still more comfortable “listening” on Twitter and Facebook. The privacy/transparency thing freaked me out a bit. It seemed too personal.

And I don’t think I’m unique among the 40+ set. I talk to friends, colleagues and business people and they struggle with the same concerns. Leaving a digital trace is associated with visibility aka vulnerability to unseen (naturally untrusted) sources. (What do you mean @DaronBabin is following me, who the heck is that guy???) They also associate these tools with the trivial because they can’t decipher the code or see the immediate value. What a nimble user sees as opportunity, an unschooled observer sees as a waste of time.

LinkedIn seems to be the exception for this group. Driven by high unemployment, a job-less recovery and the radical changes in the employment process, membership has grown exponentially (http://www.crunchbase.com/company/linkedin). LinkedIn, in financial trouble in 2007, is now a highly profitable service providing a vital, “bridge” to people of a “certain age”. The very formal, business-like nature of the tool provides a bit of a security blanket for a huge number of newbies to the social networking space. Of course, you can’t convert everyone. Even in this buttoned-up arena there are whole pools of people who still can’t make the leap; who deny invitations, close down their networks and refuse to play.

Ironically, as conservative as it is, in my view, LinkedIn is actually performing a more interesting function. It brings the business generations together and allows for a broader, more diverse conversation. It’s an unlikely leveler that seems more professional than Twitter. Even as younger, savvier social media folks pooh pooh LinkedIn, the access to business contacts is alluring and serious social media practitioners are smart to establish a presence. What’s the down side? And just as I have taught my nephews the importance of a good business handshake and how to be polite in public, I have also counseled them on the need to establish a professional digital footprint to prepare them for the work world they will join in the near future. We’ll be setting up their LinkedIn profiles very soon as I continue to chat with them on Facebook and Twitter. Meanwhile, we still climb mountains and keep each other posted on the latest coolest trends and because I am always striving to maintain my “cool” aunt status, I am always willing to learn!