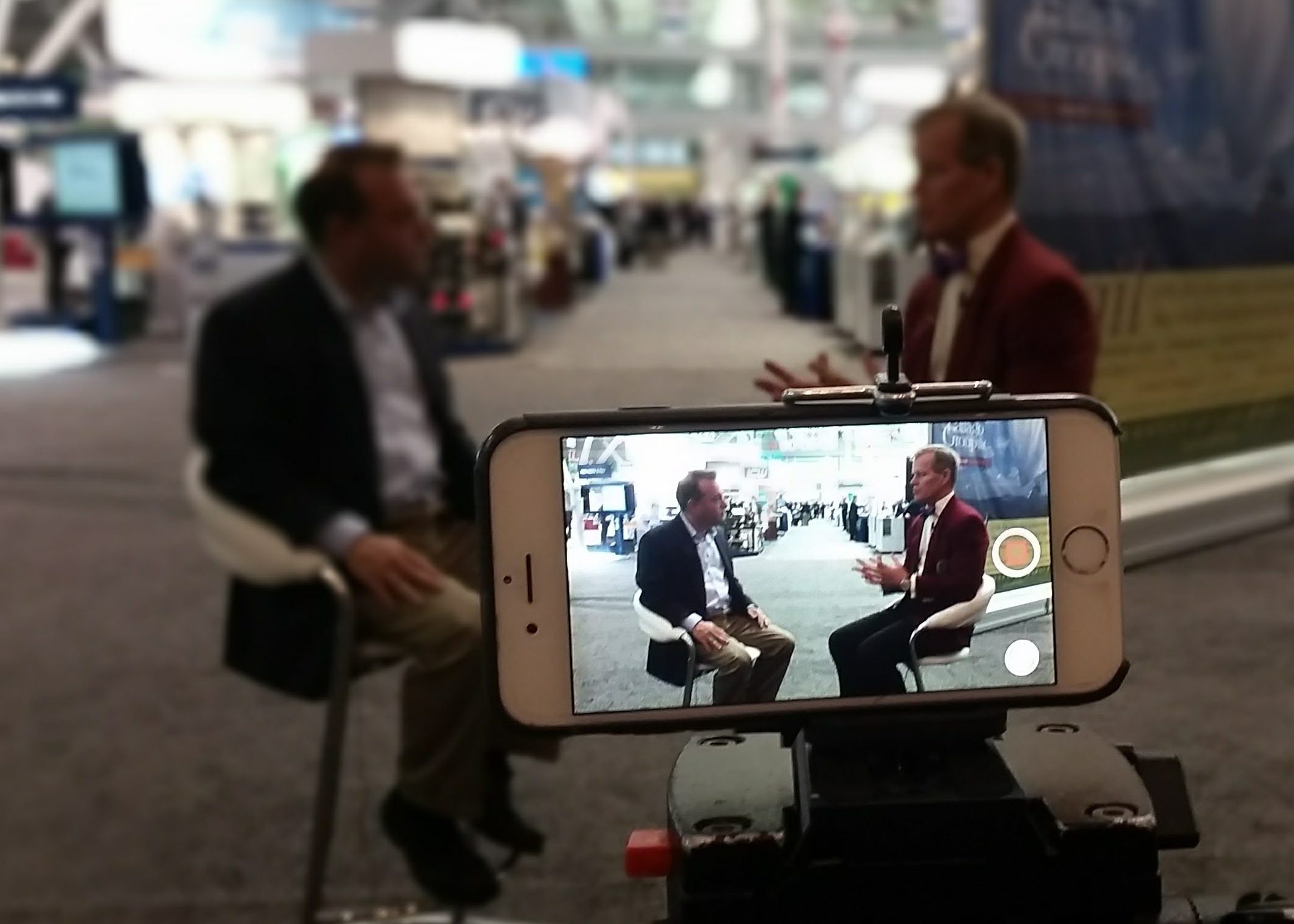 For an entire semester, students from Boston University’s Questrom School of Business worked on business plans for companies in China relying on Google to keep their shared notes and documents. It worked well until they landed in Beijing in January to find that the Google search engine and Google Docs were blocked.

There was momentary panic until their instructor, Greg Stoller, created a work around. He had them download everything to one computer that they then shared.

As a remote professional who works all over the world without a central office, Greg is used to improvising and thinking creatively.

“These things are going to happen,” he said. “You can’t anticipate everything that could go wrong, but you should think about your back up plans and you should be mentally prepared to make adjustments.”

Greg splits his time between three different offices, one at home, one for his real estate business and Language of Business TV Show and another at Boston University where he is a senior lecturer

. His organizational system is simple – he keeps everything on one computer that stays in his BU office.

“The reason is I don’t want all this stuff to be on the cloud for safety,” he explained. “I rely on the ‘old school.’ No viruses and no internet ability to access the information. And, no need to worry about exceeding storage quotas.”

Once all the back and forth is done on a document, it gets saved to the one computer and then Greg knows where to find it. He is just as old school with the real estate business keeping track of everything with paper ledgers.

Despite splitting his time between so many locations, Greg is committed to staying in touch with his teams. If he can’t pick up when someone calls, he’ll usually send a text saying when he is available. He generally prefers email in part because it makes it easier to keep a record. The most important emails are saved on the one computer.

Greg Stoller, left, has three offices and works at other locations as needed.

Greg keeps an electronic calendar supplemented by a paper calendar.

“You have to have back up because you can’t predict what or when things will go wrong. You just know it will. I like the ease of the electronic calendar, but what if your phone runs out of battery or you lose it and you can’t get to your computer?” Greg explained. “Technology is great, except when it doesn’t work.”

The philosophy grew out of his experiences with computers in graduate school when a hard drive failed. He eventually retrieved the data, but he vowed he’d never let that happen again.