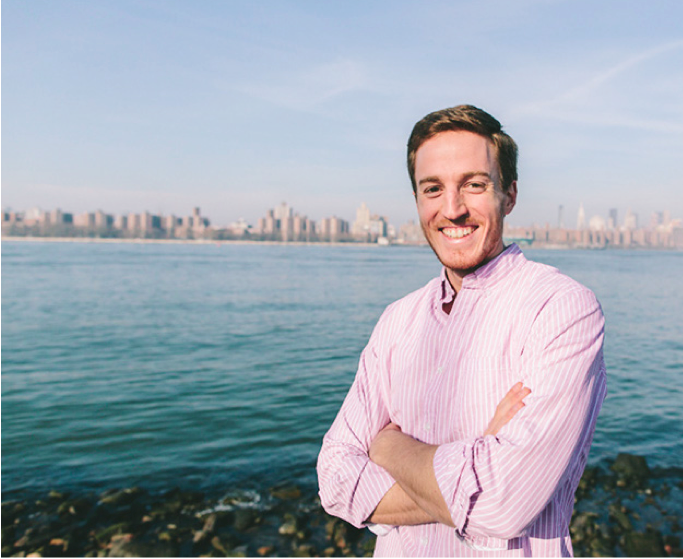 As an athlete, Taylor Jacobson understands the power of relying on others for accountability. Whether you want to run a mile or a marathon, having a system to check in with someone is a great motivator to hit the pavement.

He’s adapted the concept to help remote professionals get more done with Focusmate, a video-based accountability system. The

free online service matches two people who want to get work done at a certain time. Each logs in at the given time and tells the other what they plan to work on. Then, they leave the video running in the background. They don’t interact or collaborate, they just do their work for a 50-minute block of time. It’s like going to a study hall without having to leave the home office.

It works partly because participants know someone is watching them. But also, they’re defining what they’ll be working on, so they’re more focused.

The idea came out of Taylor’s own struggle to stay on task when he moved out of an office and into remote work. Even though he valued the flexibility, he struggled to start his day on time, sometimes starting at noon or later, which became a source of anxiety

“I went through stages. There was a time when I was going to Starbucks every day, but there can be issues with that like if there is a really loud person, that can be distracting. And, it can be isolating. There’s no interaction,” he said.

One day, he asked a friend to work with him virtually. The plan was that they would both do their own thing but check up on each other. It worked.

“With Focusmate, you aren’t interacting beyond the initial information exchange, but you are making a connection with another person so you aren’t alone.”

As Taylor builds Focusmate, he plans to have a completely remote work force.

“I value face-to-face time, and I think being together is nice, but office spaces are expensive and my thinking is that it’s better to spend the money on bringing people together on a regular basis while giving them flexibility,” he explained.

Also, there’s more unity in having everyone in the same boat, Taylor said. If you have some people working in a location and others working somewhere else, you wind up with one culture in the office and a separate culture with those in the working remotely.

Managing a Startup from a Distance

When working with a virtual team, it’s important to have structure, Taylor advises. People need to know what is expected of them and there should be systems for accountability. His team does this by sharing their weekly goals in writing and giving weekly updates along with debrief calls.

When working with remote professionals, hiring the right people is crucial. Taylor said it’s important to pay attention to what motivates the candidates. They won’t have the accountability of showing up in an office so it’s important that they’re self-starting and driven by the mission and goals of the company. They should feel that what they’re doing day to day is meaningful.

“You need to give people the context for what you are asking them to do, because you can’t afford to micro-manage,” Taylor said. “That’s not good for you or your team.”